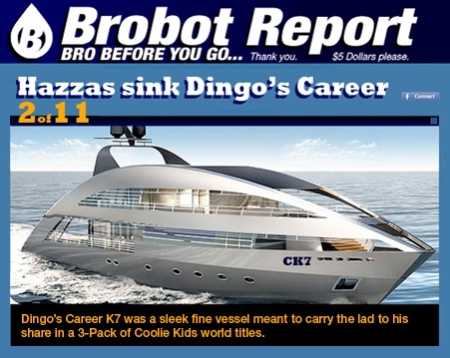 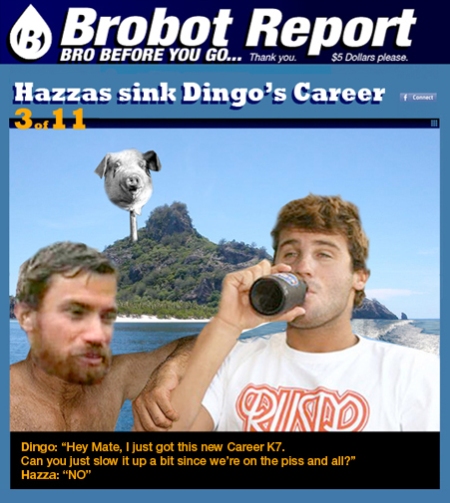 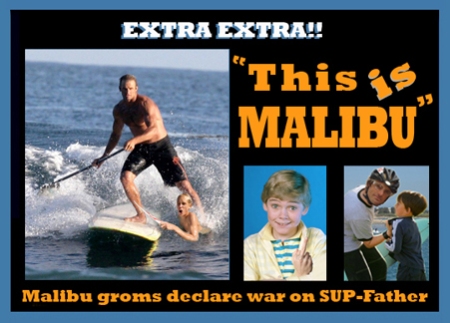 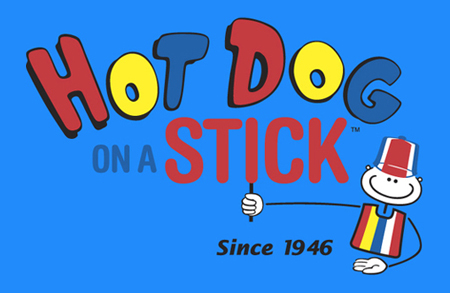 Cunt—A versatile Australian pronoun used to describe any object, animate or otherwise, but especially persons, male or female. Example: “Oi cunt, tell that cunt of a fucking cunt to get fucked. Cunt!”

Mongrel—Going feral, animal-style, getting on the hate juice, hair farming and letting one’s self go.

Moose—A drinking game involving making antlers out of one’s fingers and sculling whatever liquor and lager is at hand. Moose often ends with virgins de-flowered and grommets abused.

On the piss—An Australian form of breathing, in which alcohol substitutes for air.

Piggy—A character who is ritually sacrificed by his peers in William Golding’s novel “The Lord of The Flies.”

Scull—To chug, pound, turn bottoms up. Example: “Oi, you fat cunt, scull that Newie! Fisher is leaving with your lady. You poof.”